How This 400+ Physician Medical Group Redefined Efficiency by Embracing Automation 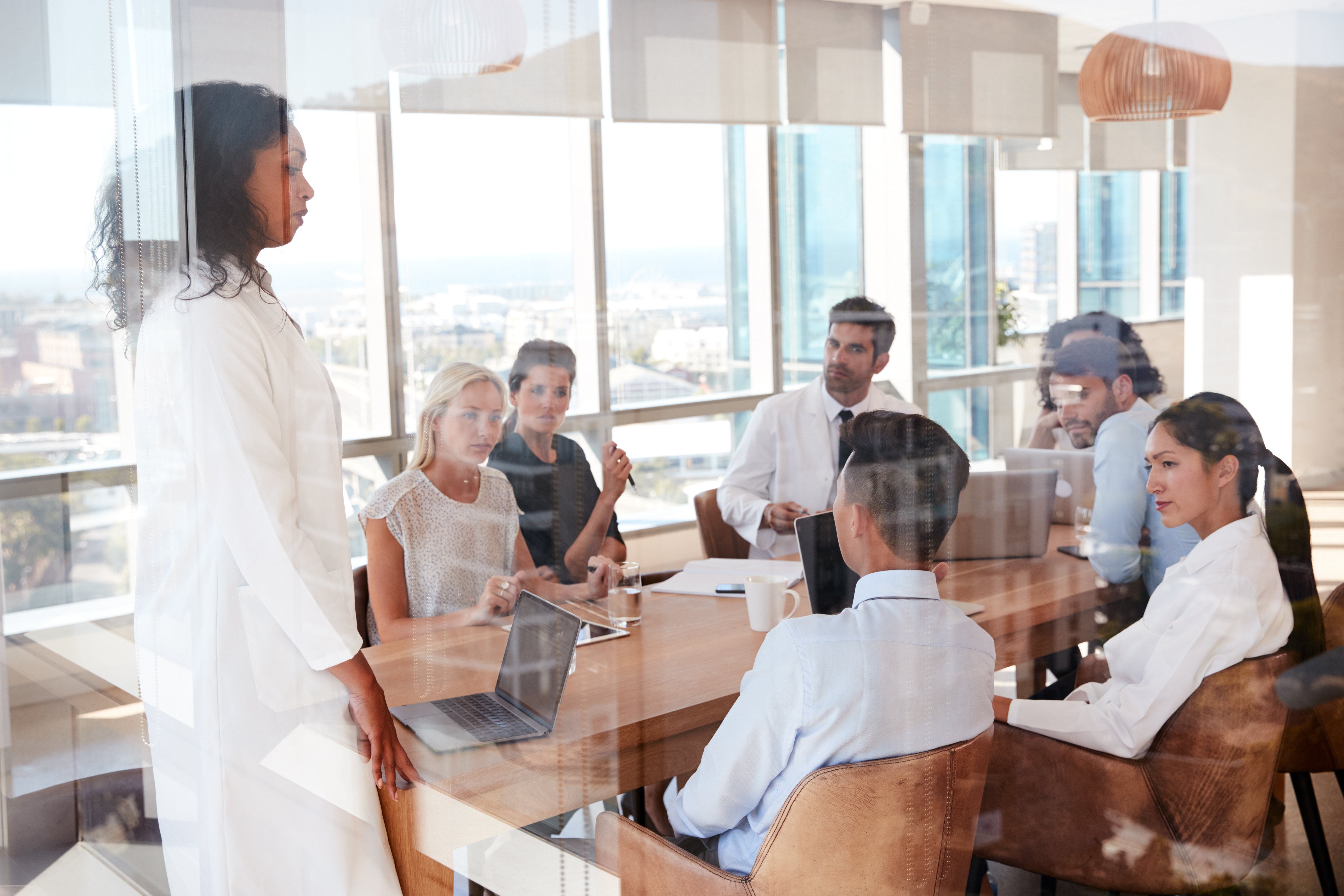 The old mantra: The more eyes, the better the results.

This mantra guided Crystal Run Healthcare’s claims process for years. With 20 practice locations across the Hudson Valley and lower Catskills, and a team of more than 400 physicians serving nearly 50 different specialties, Crystal Run is a robust organization with many moving parts to manage. On any given day, it is not uncommon for charges from 6,500+ patient visits to come in. And up until recently, every single one of those charges was individually managed by a member of the Crystal Run revenue cycle team.

Crystal Run relied on their staff—35 dedicated employees—to get it done. Charge entry staff spent hours reviewing each charge, immersing themselves in the details of coding, guidelines, CCI edits, bundling, unbundling, and modifier usage. And they weren’t the only ones involved. An outside vendor scrubbed claims and produced a kick-out report. Next, the billing team manually examined each report to fix the errors so the claims could meet Crystal Run’s insurance guidelines. Getting clean claims out the door could take nearly three days from start to finish.

Things were going well, and the success rate was high—but just “good enough” wasn’t enough for this high-achieving group. “We did a good job, but our goal was to do a great job,” says Sue Gillies, Vice President of Revenue Cycle Management at Crystal Run.

In order to do better, something needed to be done. To start, Crystal Run began the process of hiring five more FTEs. After all, adding more eyes to the mix had been their go-to in the past. But everything changed when they began exploring the idea of an automated rules engine instead.

This time, Crystal Run decided to do things differently. They shifted their mindset from more people = better results, to better processes = better results. With this mindset change, efficiency was boosted across their system in a variety of meaningful ways.

Before implementation, the charge entry team was tasked with navigating coding and guidelines—a time-consuming process. With RCxRules Software, errors related to coding or payers are automatically detected and tasked in the RCxRules dashboard, empowering the charge entry team to use their time more effectively, and focus their attention on the charges that need it.

“Having the rules engine stop codes that would cause a rejection or denial before claims went out saves time in all the work of fixing errors,” says Michelle Stohner, Revenue Cycle Project Manager for Crystal Run.

With RCxRules, the team’s role was free to evolve now that coding and payer guidelines were incorporated within the software, and Crystal Run was able to redeploy ten existing staff members to assist with insurance follow-ups. It was a “true win-win” says Gillies, and a move that “definitely benefited our A/R and outstanding A/R functions.”

With RCxRules Software boosting efficiency and enabling established employees to be redeployed to areas in need, Crystal Run did away with their plan to hire additional FTEs. This move saved valuable resources from a cost and time perspective, allowing Crystal Run to redistribute funds to achieve their service goals.

Plus – remember the outside vendor that was so critical to the old review process? No longer necessary. With RCxRules Software, Crystal Run can manage everything in-house.

With RCxRules Software, Crystal Run can now efficiently identify billing and coding errors and oversights that may have slipped through the cracks before. The software easily flags potential gaps, helping Crystal Run capture the maximum amount of unrealized revenue.

As Stohner explains, a major benefit “is that if the rules engine sees a surgical post-op code come through and looks back 90 days instead, and doesn’t see a surgery, it’s going to stop that for us. This helps capture lost revenues that we may not have otherwise realized because the surgery code never went out.”

4. Reduced the Load on the PM System

Historically, the revenue cycle team worked tasks in the PM system which was already overtaxed by various users. Moving tasks from the PM system into RCxRules significantly reduced the PM system workload. Without uploads and interfaces tying up the system during working hours, providers are now able to use the PM system more freely, without risk of slowdowns from heavy usage.

“Everything is much smoother than before,” said Gillies. Stohner added, “The processing time is not delayed, and the IT department stopped complaining about too many staff using the PM system during the day.” A true win-win for all, indeed.

For more information about how Crystal Run Healthcare used RCxRules software to redefine efficiency at their system, you can check out the full case study here. 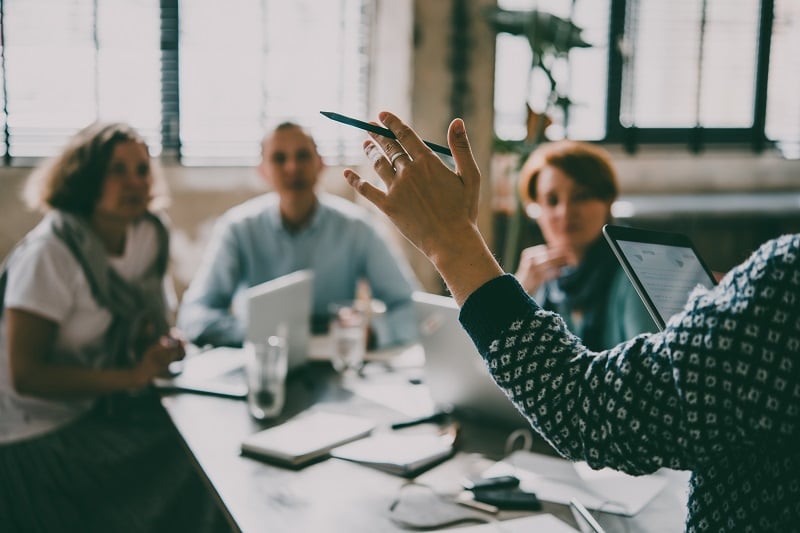