U.S. Dermatology is headquartered in Dallas, Texas, and has more than 94 locations across Arizona, Colorado, Kansas, Maryland, Missouri, Oklahoma, Texas, and Virginia. They are one of the largest physician-led dermatology practices in the United States, consisting of nearly 250 providers across nearly 100 locations.

Staffing challenges have been a familiar issue for most medical organizations since the start of the pandemic. An astounding 79% of health care professionals say the national worker shortage has affected them and their place of work. U.S. Dermatology Partners is no exception. In March 2020, their CBO staff was reduced by 60%. As pandemic conditions started to ease and they were able to begin restaffing positions, only 25% of those laid off returned. This left a significant number of open positions unfilled.

The medical group was also simultaneously grappling with rapid growth. As one of the largest physician-led dermatology practices in the United States, U.S. Dermatology Partners is continuously adding new providers and needed to be able to expand seamlessly without adding new coding and billing staff to handle the additional workload. In short, they needed to do more with less.

Their teams were spending a lot of time and energy combatting billing and coding errors. The group’s processes were historically very manual, and they were battling against a high rate of preventable rejections and denials. After visits were documented in their EMR, charges would pass via interface into their PM system with numerous errors. All errors needed to be manually corrected and re-entered.

The Solution: The Revenue Cycle Engine

U.S. Dermatology Partners implemented the RCxRules Revenue Cycle Engine to automate the charge import and review process. By eliminating the time-consuming manual entry work, they were able to reallocate employees from several teams despite their initial staffing shortages.

In addition to remedying their staffing challenges, these changes positively increased staff morale and allowed for more professional growth among their existing staff. The simplified processes also eased staffing changeovers and reduced the administrative burden on IT.

The time from date of service to claim submission was reduced by two days. Their clearinghouse and payer rejections decreased by 3%, backend rejections went from 40% of total rejections down to 15%, and their claim resolution rate three months after implementation was up by 25% of the available opportunity.

Find out how other large medical groups use RCxRules software to boost efficiency by exploring these success stories or learn more about our dermatology medical billing software. 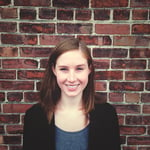 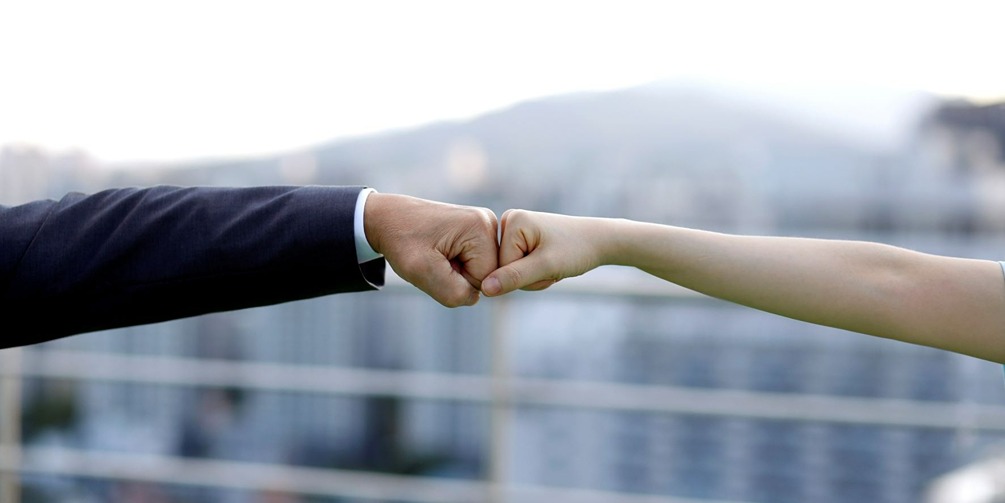 October 26, 2022 Partners in Success: What to Expect from the RCxRules Implementation Process The Revenue Cycle Engine works to simplify the complex revenue cycle process by turning an organization’s unique knowledge and expertise into highly …
Read Post
Revenue Cycle 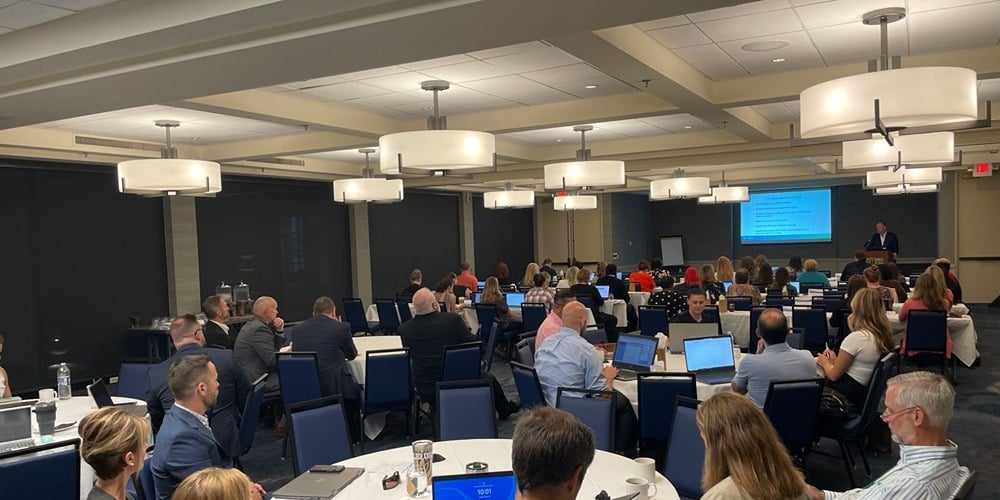 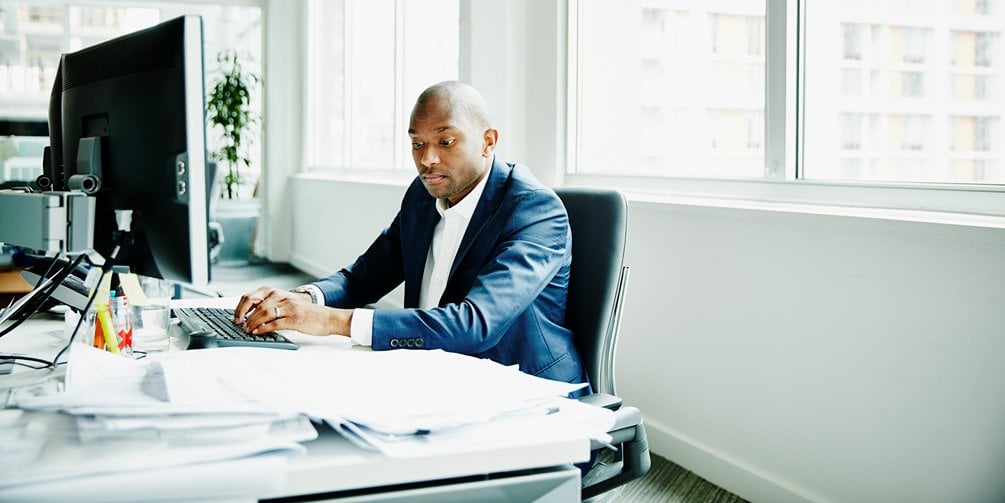 August 16, 2022 6 Overwhelming Statistics that Illustrate the Staffing Challenge RCM Leaders are Up Against Hiring and retaining revenue cycle management staff has always been a challenge—and it’s more difficult now than ever. These statistics offer a …
Read Post